“Don’t search for heaven and hell in the future. Both are now present. Whenever we manage to love without expectations, calculations, negotiations, we are indeed in heaven. Whenever we fight, hate, we are in hell.” - Shams Tabrizi

Iftekharul Anam (born January 19, 1987) is a Bangladeshi flutist, composer, songwriter, and producer. Although primarily a flutist, Anam plays a range of instruments, which includes keyboards, and vocals.

He has embraced a range of musical styles throughout his career, including Sufi, world, folk, classical, electronic, ambient, and new age music. He released his first album Yaun in 2019. Being in love with music and Sufism, he composes music for the spiritual consciousness of the human body and mind. 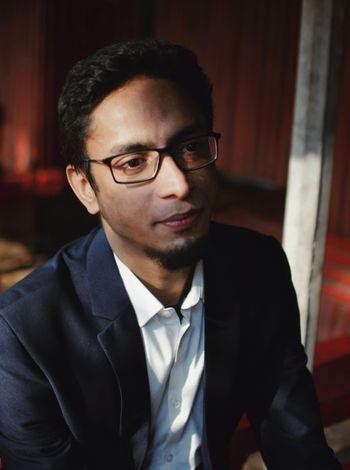 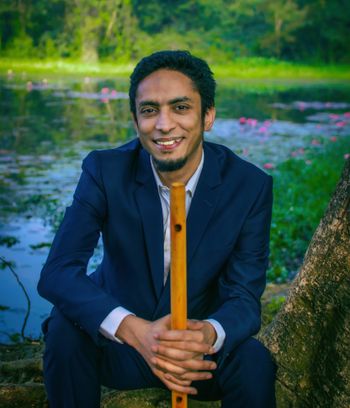 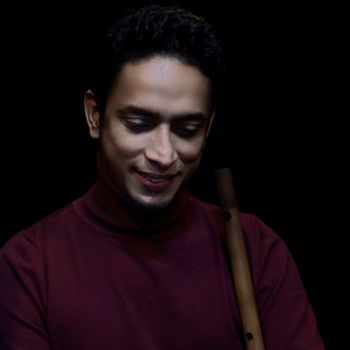